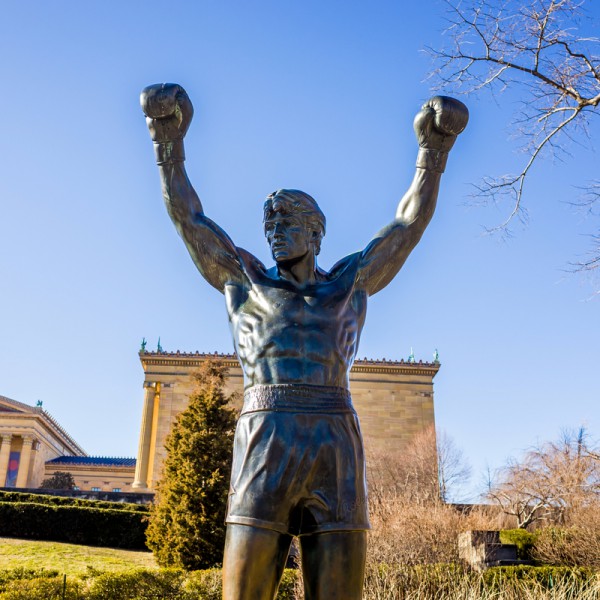 Sometimes it feels like every time you set your mind to do something new, something bold, something toward the pursuit of your dreams, the universe counters your momentum by seemingly plotting against you. This is because, often, the world is a tough place. It hits back. Hard. However, as the old cliche goes, nothing that is cherished or valuable or worth it comes easy. In fact, many believe in the “absolutes” of life; that there are only two roads in which to choose:  success or failure. And in choosing success, they further contend that once The Path is chosen or The Grand Decision made, the rest is smooth sailing. This could not be further from the truth.  Many times the road to success is preceded by several roads of failure. It’s a relatively easy concept to comprehend, but a much more difficult one to experience. It takes strength, insight, perseverance and straight up guts to stay the course in the midst of defeat.  Yet this determines the difference between winners and losers. The pain of getting hit, falling down, and sometimes failing will last some time, but not forever.  Quitting, on the other hand, IS forever.  Don’t let fear of failure guide your decisions. If you truly want something – even something grand, or dream-worthy or scary or even crazy – go for it!  Will it have risks? Of course.  Will it scare you to death at times? You betcha. But here’s the good news: all decisions in life pose some risk, but that shouldn’t stop you from digging in and really going for it. Former NHL hockey star Wayne Gretzky once said, “You miss 100% of the shots you never take.” So plan boldly. Dig deep.  Reach for the stars. Pursue that business move you believe is going to spike your profits. You’ve got what it takes. You might fall “but it ain’t about how hard you hit. It’s about how hard you can get hit and keep moving forward;” (Rocky Balboa)